IFE14 was an Integrated Field Exercise to simulate an almost entire on-site inspection (OSI) in Jordan from 3 November to 9 December 2014 organized by the Preparatory Commission for the Comprehensive Nuclear-Test-Ban Treaty Organization (CTBTO). During IFE14 the inspection team conducted a meticulous search of a clearly defined inspection area to establish whether or not a nuclear explosion had been conducted. The exercise was in response to a technically realistic and stimulating but fictional scenario.

IFE14 objectives are to test the following in an integrated manner:

Upon entry into force of the Comprehensive Nuclear-Test-Ban Treaty (CTBT), an on-site inspection (OSI) will become the final verification measure conducted to ascertain whether or not a nuclear explosion has taken place.

Any State Party will then have the right to request the inspection of an area where it believes a nuclear explosion may have been carried out in violation of the CTBT. The Executive Council will need to approve any request before it is carried out.

An OSI is initiated by a request from a State Party on the basis of a suspicious event. Such an event would most likely have been detected by the International Monitoring System (IMS), but data produced by national technical means of verification can also be invoked to justify an OSI request.

The request for an OSI triggers a chain of activities including:

The launch phase finishes with the approval of the OSI when the Director-General issues the finalized inspection mandate outlining the details of the planned inspection.

Deploying the inspection team into the field is extremely time-critical because there is only a narrow time window during which some of the conclusive evidence of a nuclear explosion can be obtained.

Once the inspection is declared over, the inspection team submits a report of its activities and findings along with a description of the cooperation granted by the inspected State Party. The Director-General forwards the report to all States Parties and the Executive Council which assesses whether non-compliance with the Treaty has occurred.

In parallel, the inspection team dismantles the base of operations, repacks all equipment and departs from the inspected State Party. 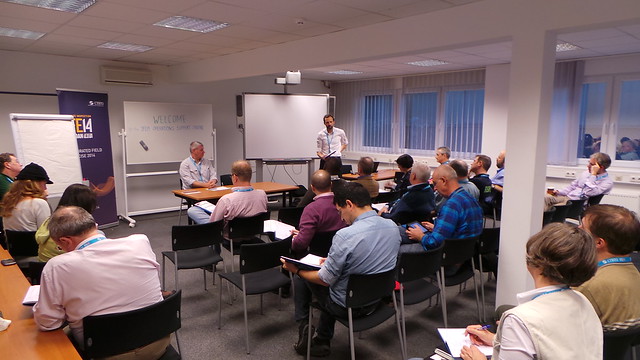